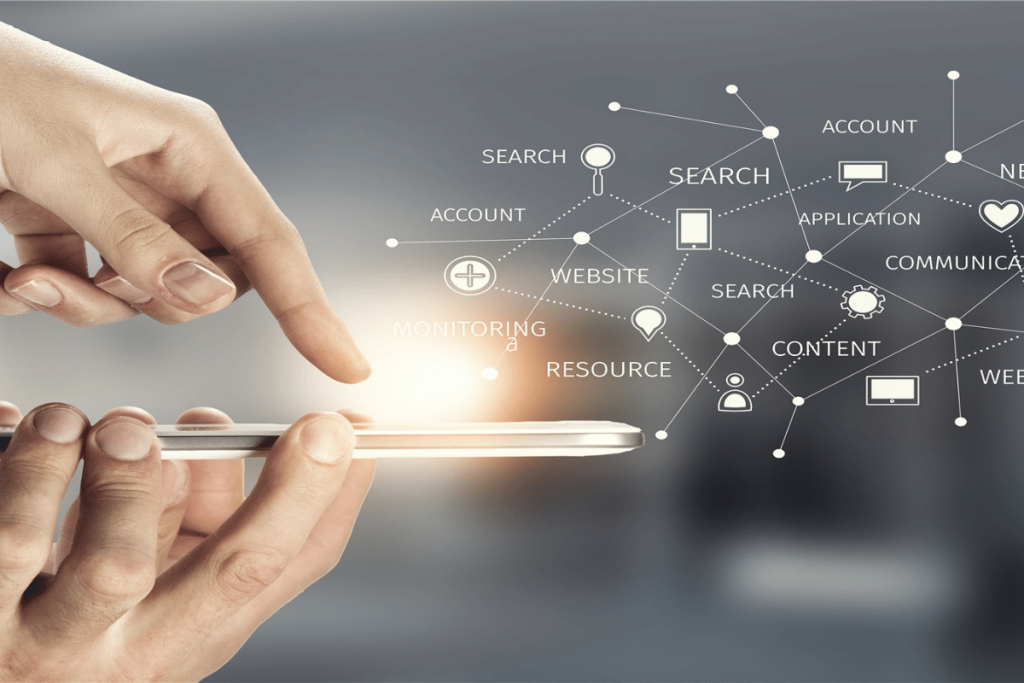 Before the advent of digital photography, anyone who wanted to save additional information about their photos didn’t have many options. The simplest one was to write down the aperture, shutter speed and so on by hand after each photo was taken. With some compact cameras, the date and time could be exposed directly onto the film, and professionals used so-called multifunctional backs that could write some selected data on the edge of the negative strip.

What is photo metadata?

With the triumph of digital photography, it suddenly became easier to store additional information about the image – the metadata – in the image file itself. Three different formats in particular have become established, used by camera manufacturers, software developers, and web applications.

Exif
The Exif format is a development of the Japanese camera industry. It made it possible for the first time to add digital metadata to image files in JPEG and TIFF formats. The following Exif data is supported by almost every camera and smartphone manufacturer:

Geo information and camera angle – for smartphones and cameras with GPS receiver these are inserted automatically, the location can also be inserted later on the computer
IPTC-IIM
This format was developed by news agencies and newspaper associations to simplify image exchange. The abbreviation stands for “International Press Telecommunications Council – Information Interchange Model”. It allows photographers and picture agencies to include information such as the following:

Copyright information is often of particular interest to photographers. According to the German Copyright Act, “information originating from rights owners for the purpose of rights management” may not be changed or removed. In practice, however, proceedings are very rare. In 1994, Adobe Photoshop was one of the first programs to support the IPTC-IIM standard and incorporate it into its in-house file format.

The software manufacturer Adobe launched the XMP format (Extensible Metadata Platform) in 2001. XMP data can include not only IPTC data but also Exif information and other details that can be used by programs such as Lightroom and Photoshop. This also allows you to define information fields that are important for your own workflow. However, this additional data is then usually only readable with the program with which it was added.

In practice, most camera and smartphone manufacturers use a mix of Exif, IPTC and XMP information. And usually metadata is stored not only in JPEG and TIFF images, but also in uncompressed RAW format.

However, when converting from RAW format to another, there can be problems with the metadata – for example, fields are not displayed at all or umlauts are displayed incorrectly. If you use different image editing programs, you should check whether the metadata is then preserved.

Special software is recommended to display the metadata of a photo. The common operating systems of Windows and Mac OS show some, but usually not all of the stored information.

The easiest way to view metadata is with online tools, such as “Jeffrey’s Exif Viewer”. However, you have to upload the image to the site first. It remains invisible to other users, but if you want to be absolutely sure that your photos are not processed by some server, you should use local software.

The online program displays all included metadata, geo-position and camera angle directly on a map. For example, almost all photos on Spiegel Online still contain the original metadata of the photo agency – if you want, you can use the tool to display the exact date the photo was taken, the agency, the agency photographer and the original image description.

In addition to popular programs like Photoshop and Lightroom, there are a number of specialized applications that can be used to view photo metadata. Some applications also manage this for the RAW formats of the most popular camera manufacturers. 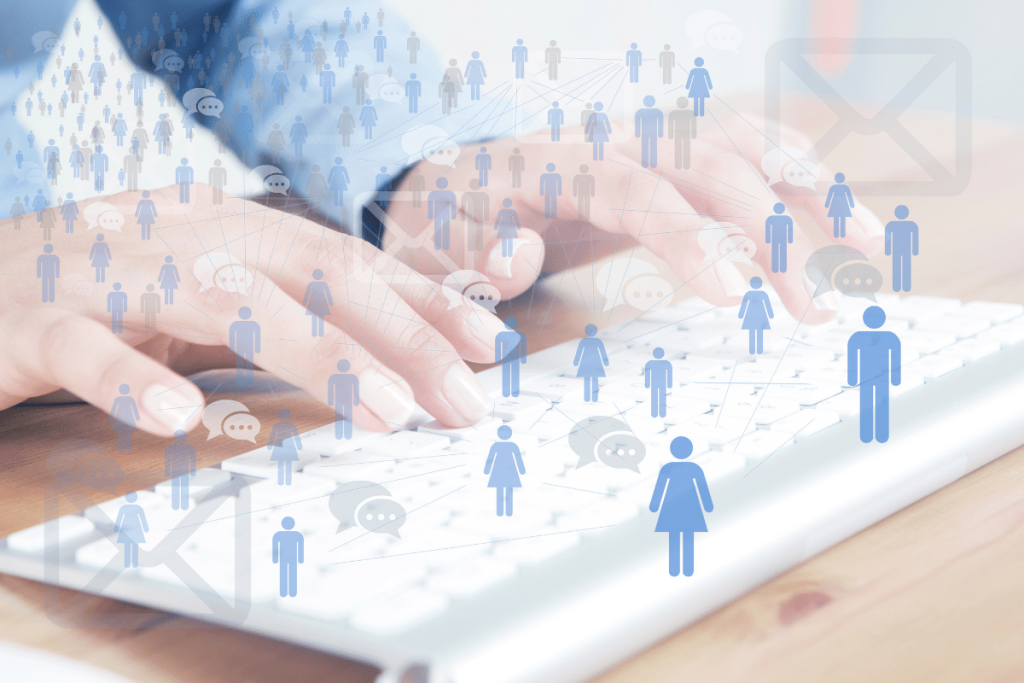 It’s practical: Don’t create a new account with the newspaper’s ePaper, but simply use the Facebook login. This is called single sign-on and is described in more detail here. Or funny: finding out what kind of animal you might be reincarnated as. Facebook offers such possibilities. Necessary for this are usually small applications that run on Facebook and are called apps in the social network. Do you know how many apps you have enabled on Facebook and which of your data they access? Not to mention what the providers of these apps do with your data …

The first tip sounds terse: Only use apps that you really need and find out (for example, in the privacy policy of the provider) what happens to your data. Stay away from tests that try to tell you which movie character you resemble, who is really in love with you, or whatever else they offer. Once data has been tapped, it can no longer be captured! In the end, the only thing that helps with too much spam or SMS junk is new e-mail addresses and cell phone numbers.

Setting the apps on Facebook on your smartphone/tablet.
Open the “Facebook” app on your phone or tablet (if installed).
Open the “Burger Menu” (the three horizontal bars).
Swipe up and tap “Settings and Privacy.”
Tap “Settings.”
If necessary, swipe up a bit and tap “Apps and Websites” (this link will also take you directly there).
If you use apps with your Facebook profile, you’ll see a box titled “Signed in with Facebook”. Tap “Edit” there.
You can tap on each individual app. There, you’ll see a list of which of your profile info the app is allowed to access and who on Facebook can see that you’re using that app. You can change some of this by tapping the appropriate words.
If you no longer want to use the app, swipe up and tap “Remove App” at the very bottom of the page.

Now when you see that you have enabled apps on Facebook, you can manage the permissions for data access. For each app, you will see individually which of your Facebook data it can access. For most, “Public profile” will likely be required. You may be able to uncheck many others (such as “Publish content on your behalf”). Of course, if you do this, the application may not work as it should. However, we recommend allowing as few as possible. If a checkmark cannot be removed and you do not want to allow the application to access the data or function, you ultimately have no choice but to remove the app.

What apps could do with your info

There are apps that comment, like or even write posts on your behalf. There are well-known cases, for example, where Facebook users suddenly advertise fake stores in posts without knowing or wanting to. Many phishing e-mails or scam text messages (e.g., “parcel service” and “voicemail”) are also often sent in waves after someone has gathered public information from social network profiles. Scraping is the technical term for this.

In addition, app operators can also use the data they receive for their own purposes in the background. Example: You have allowed an app to access your public profile and publicly display your relationship status. The app can collect this information and send it to the operator. The latter could thereby learn, among other things,

Whether you are in a relationship,
what your sexual orientation is.
This is important personal data. Sexual orientation, for example, is particularly worthy of protection under current data protection law. This means that anyone who wants to know this about you