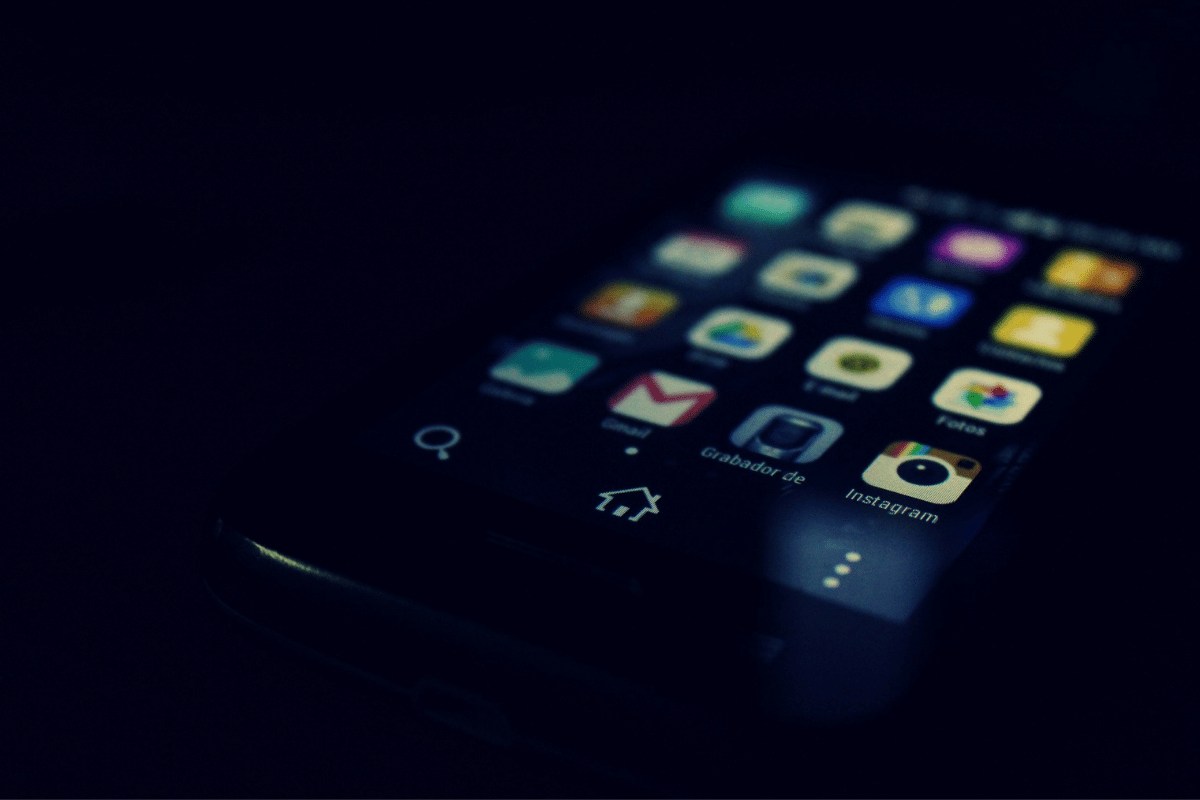 Anyone who still has an old Blackberry phone with BB10 or BB OS, a Blackberry email address or even a Blackberry tablet, must prepare to say goodbye. And soon: in 80 days the year ends, four days later the Blackberry era ends. The Canadian company Blackberry Ltd. (formerly RIM) is discontinuing support for its devices. Without server services, the devices lack the necessary provisioning, rendering them largely useless.

Ten years ago, in October 2011, RIM proudly unveiled its new smartphone platform BBX at its BlackBerry Devcon developer conference. Because the brand name was already taken, RIM soon had to rename BBX to BB10. But that was still the least of the evils. The hoped-for market success did not materialize – among other things because the user interface on BB10 devices was anything but intuitive. Even the good software did not help.

Switch to Android came too late

In 2015, then CEO John Chen had to announce a Blackberry Android smartphone for the first time. The Canadians were still putting up a good face and tried to keep Blackberry developers in line. However, there was no mistaking that the company’s own operating systems BB 7.1 OS and older, BB10 and BB Playbook OS had no future.

At the latest when WhatsApp stopped supporting RIM’s Blackberry operating systems and Nokia’s Symbian devices in 2016, BB10 could no longer be saved. In 2017, RIM committed to supporting BB10 phones for at least two more years. Devices running the older BB OS were supposed to have network support for at least two more years. In fact, the Canadians not only kept their word, but also kept the devices alive for more than twice as long.

But now it’s over. “As of Jan. 4, 2022, devices with these systems will no longer function reliably,” Blackberry Ltd. warns, “This includes data, phone calls, text messages and emergency calls.” It said the longer-than-promised support is an “expression of thanks to our loyal partners and customers.”

These services will continue to run

Blackberry Password Keeper for Android, BBM for Enterprise and BBM Enterprise for Individual Use (BBMe) will not be affected. The new BlackBerry Protect security solution will also continue to run.

The PRIV, DTEK50 and DTEK60 Android devices released by Blackberry itself also continue to function in principle, but may be affected by the shutdown of the email servers, for example. Since there have not been any updates for the Blackberry Androids for years, their use is not advisable, though.